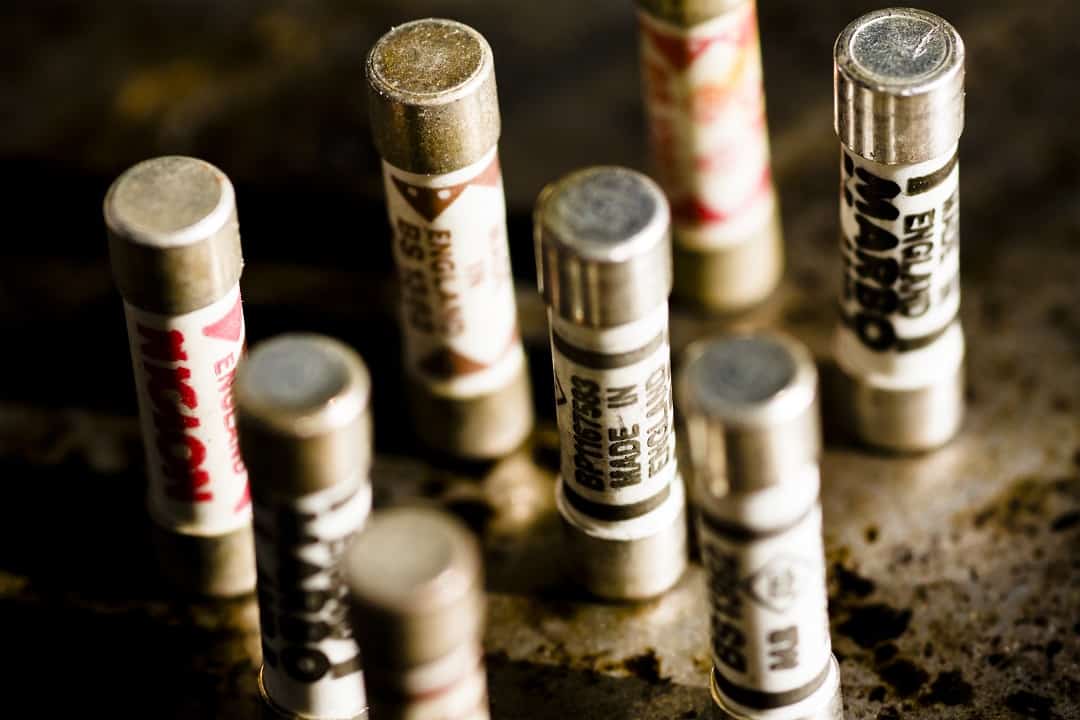 Table Of Contents
1
Using a Multimeter To Test a Fuse
2
Figure Out How To Connect the Test Leads
3
What’s the Most Effective Method for Measuring and Adjusting the Ohms on a Multimeter?
4
How to Check if Your Multimeter Is Functioning
5
How Much Resistance Is There in the Fuse?
6
How to Read a Digital Multimeter Reading
7
What is an Analogue Multimeter, and How Do You Use One?
8
Is It Possible for a Car Fuse To Go Bad Without Exploding?
9
Is It Possible To Determine if a Car Fuse Is Blown?
9.1
Need a Replacement Fuse?
10
Frequently Asked Questions About Fuse Test
10.1
How do you determine if a fuse is blown without a multimeter?
10.2
Can you test fuses without removing them?
10.3
How can you determine if a house fuse is blown?
10.4
How do you know if a fuse has power?
10.5
What would cause the fuse to keep blowing?
10.6
Can a fuse go bad without blowing?
10.7
What causes a fuse to trip?

How do I know if my fuse is blown? If you have a burned or melted spot on the wire, it might be time to replace your fuse. Fuses are devices that protect your circuit by stopping electric current from flowing through wires when there is too much pressure builds up in the system. When they blow, you will need to find out why so it doesn't happen again! Let's look at some ways to test for a blown a fuse and fix one!

Using a Multimeter To Test a Fuse

Figure Out How To Connect the Test Leads

The ordinary socket should be linked to the black lead. The red lead should be coupled to the Ohms or Ω socket.

Do you have no idea what fuse you'll need?

What’s the Most Effective Method for Measuring and Adjusting the Ohms on a Multimeter?

Find the lowest range of the Ohms scale. It might be 200 ohms, and it will power on your meter. If there is a separate ON button, please turn it ON now. The range of the Ohms is illustrated by a light green band in the lower-left area.

This multimeter has five distinct Ohms ranges for you to choose from:

How to Check if Your Multimeter Is Functioning

Touch the tips of the 2 testing leads, and when you hold them together, the meter should show no resistance. If you separate them, it will return to a 100% resistance state.

How Much Resistance Is There in the Fuse?

Important! Place the fuse on a surface that is not metal. Then touch the ends of the fuse with the testing leads. Make sure you hold one lead in each hand and don't use either lead for both caps. The multimeter will read how much electrical power is going through your home's wiring when you touch it to both caps at once.

Don't touch a fuse when it is still in the circuit. You cannot be sure if the power is off, and you might get an electric shock.

How to Read a Digital Multimeter Reading

The circuit has correct fusing: If the multimeter reading changes to a low resistance value, there is less resistance between the two leads.

Fuse is Blown: If the meter reading doesn't change and still shows 100% resistance, there is a problem.

When you finish testing, make sure to turn the multimeter off.

What is an Analogue Multimeter, and How Do You Use One?

An analog multimeter can read a voltage and works by moving a needle over a scale. The process is the same for testing.

Touch the tips of the testing leads together. The needle will show if there is barely any resistance. A good fuse will also show this reading.

The needle will show a 100% resistance state when the tips are separated. If a fuse is blown, it will do the same reading. Make sure that you can make a connection with the metal end caps or blades on the fuse and that you test it on something other than wires to make sure there's no electricity running through them.

Is It Possible for a Car Fuse To Go Bad Without Exploding?

If your car's fuse isn't working and doesn't seem to have blown, there are a few possibilities for this:

A fuse might not fail because of overuse or age. A fuse is designed to work for a long time if it is used within the parameters that the car's maker says.

Modern cars have electrical circuits that are designed by engineers. They are tested to be very reliable. Car manufacturers use high-quality fuses which are tested to strict standards. In such cases, you have to replace your fuse to prevent having a damaged battery.

Is It Possible To Determine if a Car Fuse Is Blown?

If a car fuse is blown, you can check by finding the fuse that controls whatever device isn't working. You need to look in the owner's manual or on your computer to find out what kind of fuse it is. If you know what type of fuse it is, use a "fuse puller" tool to remove it from its spot. Inspect the new piece for signs of discoloration or broken filaments. Put in a new piece and make sure your car is turned off before touching anything else.

If you can't find your car's owner's manual, most auto parts stores will help you find the right kind of fuse and install it for you. If they don't have stock of what you need, they can order it for you and have it within a couple of days.

To learn more about how to find a blown fuse, click here.

How do you determine if a fuse is blown without a multimeter?

To test a fuse without a multimeter:

Can you test fuses without removing them?

A way to see if a fuse is good is to check it with a voltmeter. If there are capacitors in the circuit, these will discharge while checking the voltage. It is important to verify that no voltage is present before using continuity. If you hear a beep and your meter displays a low resistance value, then the fuse is good.

How can you determine if a house fuse is blown?

If a fuse in your panel melted or the glass window at the top of it discolored, that means it is broken. You should replace it.

How do you know if a fuse has power?

Locate the small holes on a blade-type fuse. These holes will give you access to the blades inside the fuse. Insert one end of a red test lead in one hole and then in another to see if 12 volts are going from one side of the fuse to the ground. If there is not, it means that your fuse needs to be replaced.

What would cause the fuse to keep blowing?

If too many light or electrical plugins are used, the fuse will blow. That means the metal ribbon inside the fuse has melted through.

Can a fuse go bad without blowing?

Due to how fuses are made, it is unlikely to be faulty without blowing. But there are rare times when the fuse might seem okay even though no current is running through it.

What causes a fuse to trip?

Circuit breakers or fuses will trip when an electrical circuit pulls too much power. They do this to keep wires from heating up and getting dangerous.